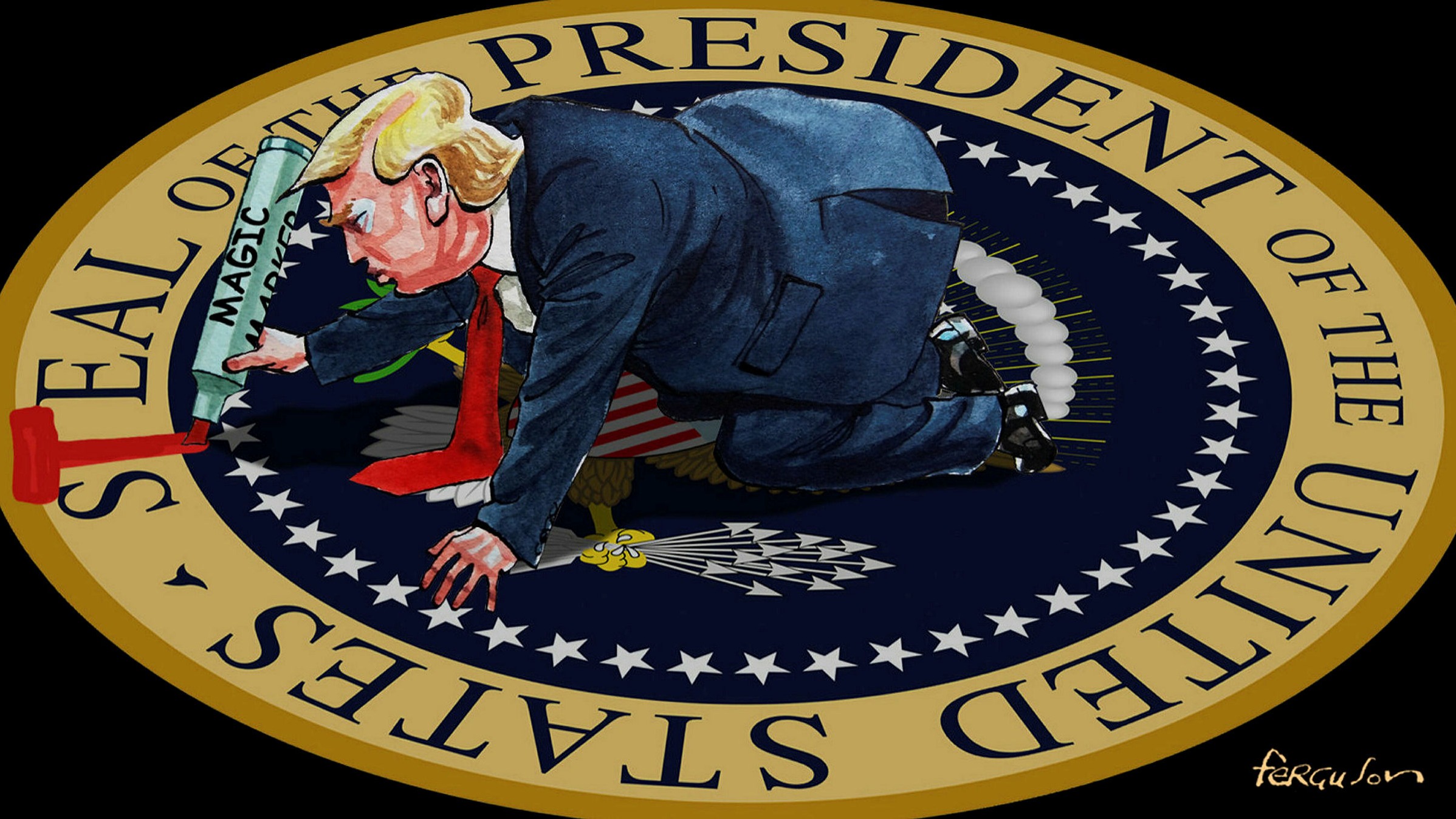 For at least the past five years, some of America’s and the world’s foremost mental health experts have attempted to warn the public that Donald Trump was (and is) a dire threat to public safety.

Based on Trump’s public behavior and other available information, these experts warned that he appears to be a malignant narcissist, a pathological liar who is obsessed with violence, easily manipulated by praise and other ego-stroking behavior, indifferent to the suffering of other human beings, anti-social and anti-human in his values and behavior, irresponsible and impulsive and in total quite likely a sociopath or perhaps a psychopath.

Collectively, these mental health experts predicted that Trump’s many apparent pathologies would lead to destruction and suffering for the American people and the world.

They were almost entirely correct: Donald Trump undermined and destabilized American society and democracy. He made negligent and irresponsible choices, bordering on outright sabotage, in response to the coronavirus pandemic. These choices may have killed hundreds of thousands of Americans and shortened the average lifespan of the American people by several years. He colluded with a hostile foreign power to subvert a presidential election. He attempted a coup which included an attack by his followers on the U.S. Capitol. He very nearly destroyed the American economy and presided over a regime of profound corruption. He inspired and encouraged right-wing terrorism and other political violence. He leads a political cult. He was impeached twice — which is unprecedented in American history — for his various crimes against the Constitution and the country.

I can’t disagree. Trump is still a huge threat to this country. Read the entire article. Fully half of the Republicans in America think Trump will be (illegally) reinstated as President this year. That’s hard to believe so many could be so deluded for this long. It was a nightmarish 4 years, now 5, going on 6! I saw the red flags when the “reality” star claimed he would run for President. Trump offered a totally different fake reality, a fabricated story about himself, his ability to lead, what he claimed he would accomplish.

None of it happened, but the fakery and the bluster and the lies continued, non-stop, reaching a screeching crescendo. Now, out of office, but apparently not out of power, Trump is still threatening the stability of the country. If this wasn’t just a sick, sad, pathetic joke we could relax, but it’s not. It’d a deadly threat, dangerously close.