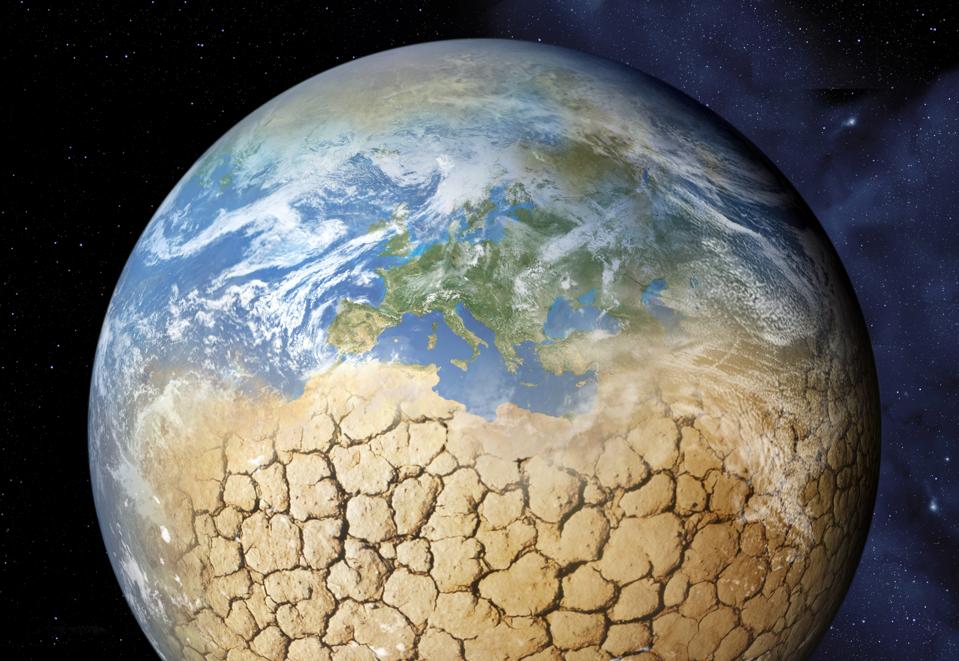 CNN has a wet-bulb temperature warning. Read it – The ‘wet bulb’ warning

It may appear to be informative, but it is incredibly disingenuous from “the most trusted name in news”.

They failed to get all of these facts right:

It’s patently clear that there is no clear-thinking from the staff over at CNN (or anywhere else) on exactly “how” to try and solve this. I have yet to see ANYTHING that addresses the root causes of global warming. Every plan, proposal, effort and claim has been seriously misguided and ill-conceived. Nowhere will you read “reduce populations” or “end energy consumption”.

Every proposal builds from the notion that this civilization must be maintained for as long as possible, which in turn means (fact) that hydrocarbons will continue to be burned (even to build ‘alternative energy’ sources and infrastructure), which in turn will only perpetuate and exacerbate civilization itself, which is a heat engine. More growth, more consumption, more pollution, more waste, more destruction, more conversion of the Earth and the natural systems that sustain us to exclusive human use, at a time when we’ve already taken far too much.

This is not a plan that will work. It will fail. How do we know? Because it is all failing now, across the entire world. A destroyed environment means a declining future for all of humanity, it can’t get “better” by taking more, or failing to restore it (or just leave it alone). Every plan proposes to take more, couched in dishonesty and deception that we’re going to have a ‘green future’. No, we are not, not if we continue to grow. Not if we continue to massively overpopulate the planet. Not if we attempt to give high living standards to everyone. It’s never going to happen.

The the root cause of global warming are excessive energy consumption, endless materialistic consumption, over-exploitation of natural resources throughout the entire Earth and excess human population. We call this ‘growth’ and ‘progress’ but there is another more accurate term we need to be using – extinction. “More” will / is leading to our extinction, because we cannot simply “reclaim” the emissions we’ve already released, and we cannot seem to stop ourselves from demanding a never ending stream of “more” from the Earth that has already given up so much. The collapse of the Earth’s biosphere and fauna is well underway (documented here and many other places). Civilization IS the problem. The cause. The reason this has already happened. Nobody will talk about this. Nobody will admit it. Nobody will even begin to remotely address it.

That’s why we’re still failing, on every front with every proposal, every claim, every “idea”. The root cause of deadly climate change, wet-bulb temperatures, failing crops, extreme weather, deadly heat waves, flooding, drought, lack of water, too much water – it’s all being caused by us and our civilization and our excess greed on how we attempted to live on this planet. We literally poisoned the atmosphere beyond survival temperature variability, and now this effect is making itself known all over the planet.

In just 200 years, we wrecked the entire future of the human race. Now, there will be hell to pay for our folly. There is no forgiveness for this ongoing insanity and miserable failure to admit where we went wrong, where we are still wrong, and where we erroneously think we can ‘solve’ this. It. Is. Not. True. We haven’t solved anything (fact) and it is extremely likely that we will not solve anything either because we keep ignoring the real problem, the root cause.

There is no doubt that the Earth will give up everything it has until it is finally, totally exhausted from our activity. We are well on our way there now. But we won’t survive until that final drop is burned, or that last tree is cut, or the reservoirs have all dried up, we’ll all be dead long, long before this as the world’s food supply utterly collapses. Resources wars will kill millions as climate survivors, countries and nations scramble for essentials, fighting over the skeletons of what’s left. I absolutely guarantee you that’s what’s coming. It’s inevitable now, and it’s all going to happen because we’ve been too obtuse, too proud, too greedy to admit where we went wrong.

This blog won’t fill you with hopium and empty promises. The media will. They are miserably failing in their duty to accurately inform the public. But so is science. They know what’s coming, they’ve even put these points in their own publications, but always couched in empty promises and fantasy imaginations that never materialize. They have refused to warn the world adequately. They are all failing us, our entire species, and every other living thing on this planet.

This is the real reason I keep publishing. I want my grandson to know that yes, I knew what was happening. I want the children of the world to know that we did receive the correct warnings, but not from the so-called ‘experts’, but from those who could synthesize the patterns, the ongoing cycle of death and destruction, the clear indications that the Earth was losing a livable habitat under the onslaught of human destruction, and every idea, every proposal, every discussion refused to admit to the truth.

We ‘knew’, but the world chose to ignore. We will never be able to make this up to them.