More bad news (what else?) on climate: Antarctic Ice Melt Triples in One Decade – past the point of “no return”.

Please pay attention and watch this video – ESPECIALLY if you live near sea level and are near the coast!!!

There’s also been a barrage of information that 2014 will definitely be the hottest year ever yet measured, despite no El Nino at all.

And despite the cold in North America – it’s not cold in the Arctic, which is now showing severe temperature anamolies (it’s above freezing). It’s as if the jet stream moved south (it did). 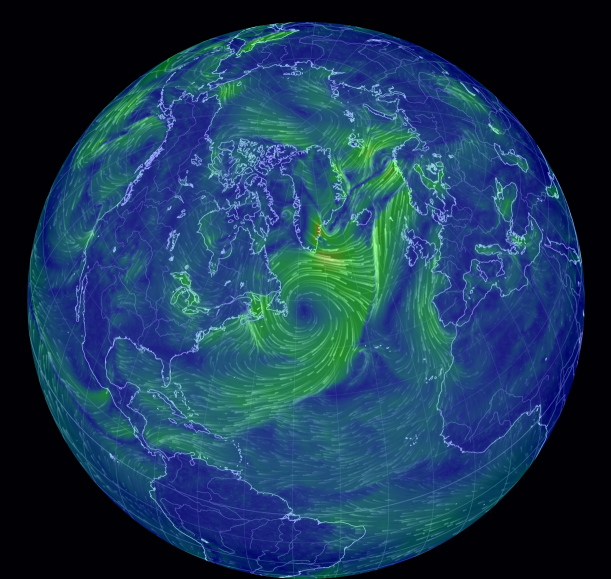 Every million tons of carbon released into the atmosphere has been calculated to a 1°C rise in surface temperatures. What the article didn’t tell you is this means an increase of 16°C or more – totally unsurvivable temperatures for virtually all life forms on Earth.

You can find some of the measurements of carbon released since 1980 here.

The total is 782,544,000,000 tons – not including amounts absorbed and other carbon emitters (soil, biochar, biofuels, etc.) or any of the emissions previous to 1980 (which are significant).

Running the “known numbers” on everything is a bit difficult, but it’s extremely bad when you attempt this (including coal, natural gas, biofuels, etc.).