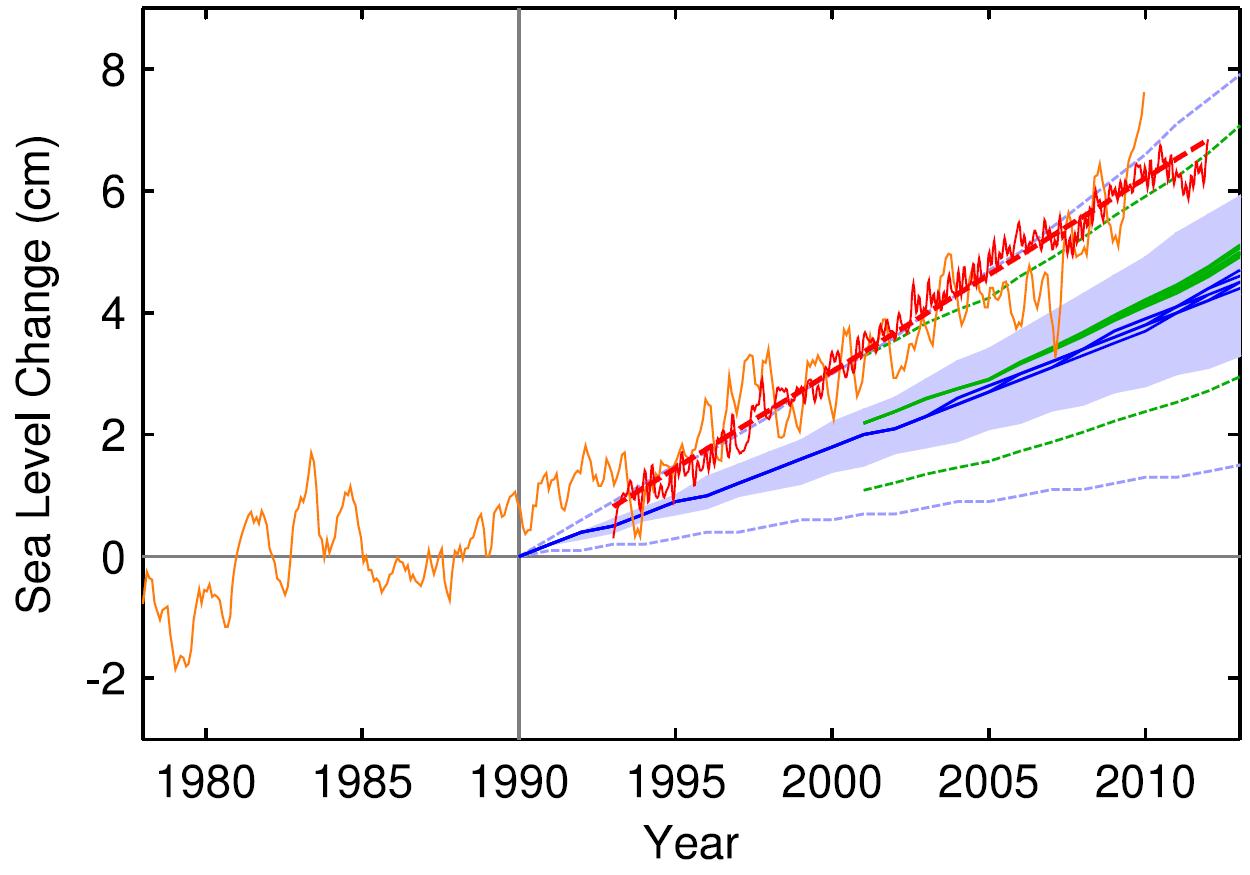 Real Climate posted an mildly interesting article about whether or not keeping planetary warming below 1.5 degrees increase is possible. What was interesting was how the author managed to lie to himself and then everyone else who read the article. This did not go unnoticed.

The obvious contradictions and ridiculous assumptions in this article lead me to wonder what it actually takes to be a “scientist” these days. I’m not alone with this observation:

Posts like this only further reduce the scope of the meaning of the word “possible,” a disturbing trend in climate science.

We have signs of accelerations all over the climate map. Downplaying that overall reality is maybe not the best idea. For example, in the last five years we’ve had years with no El Nino yet very low ASI levels.

I am also disappointed in this post. Is it not possible for the planet to reach 1.5C increase from pre-industrial just with our present 500 ppm,equivalent or even the actual 420 ppm or so concentration of carbonic acid gas? We are now at about 1.25C.

I think some climate scientists, whom I wholeheartedly support as a category, get too far ahead of themselves and can be found to contradict, disregard or be unaware of other considered analyses (such as life sciences).

It is the year 2021 and we are still only talking about global reductions, while financiers, corporations and nation-states are constructing massive fossil buildout or otherwise proping up the status quo. Temperature is only one indication of our peril (and the trend is very bad).

Since we are literally talking about the lives of our children, we should instead be asking:

1) What is the temperature that has a 95% chance of not being exceeded under each scenario? Who would put their child on an airplane that only had a 50% or 66% (or even 95%!) chance of reaching its destination without crashing? Why is the 50%/66% temperature even being discussed?

If the 95% temperature even under the most optimistic plausible emissions scenarios is greater than +1.5ºC (which I’m sure it is), then we must *assume* we are going to breach +1.5ºC and act accordingly.

2) Is +1.5ºC an “acceptable” outcome for our children? What is the societal outcome of a +1.5º and +2ºC world? How many people would die? How many failed states would there be? How many cities destroyed by SLR? Again, apply a 95% (or 99%) confidence of safety to these estimates.

– It is not yet impossible to keep warming below 1.5 °C.
– This requires roughly a halving of global CO2 emissions by 2030

A halving of emissions by 2030 is impossible, given the way humans have behaved since the science clearly showed a serious problem 30 years ago. It is pointless to say that, if humans did everything needed to stay within 1.5C then that goal would be achieved. We’ve seen that humans will not do what is needed so it would be better to say that 1.5C is not achievable but we must at least try to limit global heating as much as we can.

A dose of realism is required by climate scientists.

I don’t like being lied to, which is something I believe we are seeing quite often regarding what the future holds for planet Earth and habitability. We ARE talking about the lives of our children and their survival. I’m amazed at how many billions of people don’t realize this fact, although I shouldn’t be – the level of stupid on planet Earth has gone exponential.

It’s been clear for many years that Climate Scientists Erring on the Side of Least Drama. Though written in 2013, we’re still at that same juncture, when we should have long since moved past this point.

Here’s another take on what is unfolding:

I’m convinced the world is hoping and praying for a Hail Mary silver bullet solution to solve deadly and dangerous climate change “in time”. Absolutely do not count on this, as this is incredibly unlikely (hopium).

Science tends to only listen to itself, within narrow disciplinary channels from approved voices. Anyone outside of these confines tends to be ignored. This is a form of elitism and can at times be exceedingly dangerous when the issue may mean life or death.

I’ve been warning about the science, and the reticence of science for years. Meanwhile as they continue to discuss how many angles will fit on the head of a pin, the planet continues to warm up faster and faster. This isn’t to disparage science, but good god almighty, why can’t we just move ON from this pointless and ultimately useless discussion and stop pretending that there is time to stop dangerous warming? It’s already HERE as the evidence shows.

What we need to do now is to stop the political debates and the useless conjecture and idiotic claims from the denialsphere and get down to the business of saving habitability for life on Earth. THAT should be our #1 global priority right now.