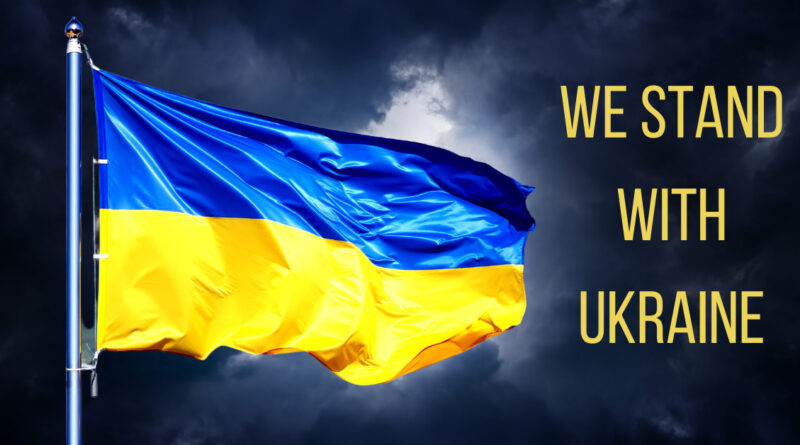 A propaganda arm for Vladimir Putin accidentally released a document that was only supposed to be released after the “win” in Ukraine. You should read it:

Brave new world of Putin: An article by the propaganda publication RIA Novosti, which was to be published after the occupation of Ukraine

This was preserved in the original language on the Waybackmachine.com here.

This is another major screw-up by Russia, but it reveals what Putin intended including his racist intentions and stoking ethnic divisions in the West.