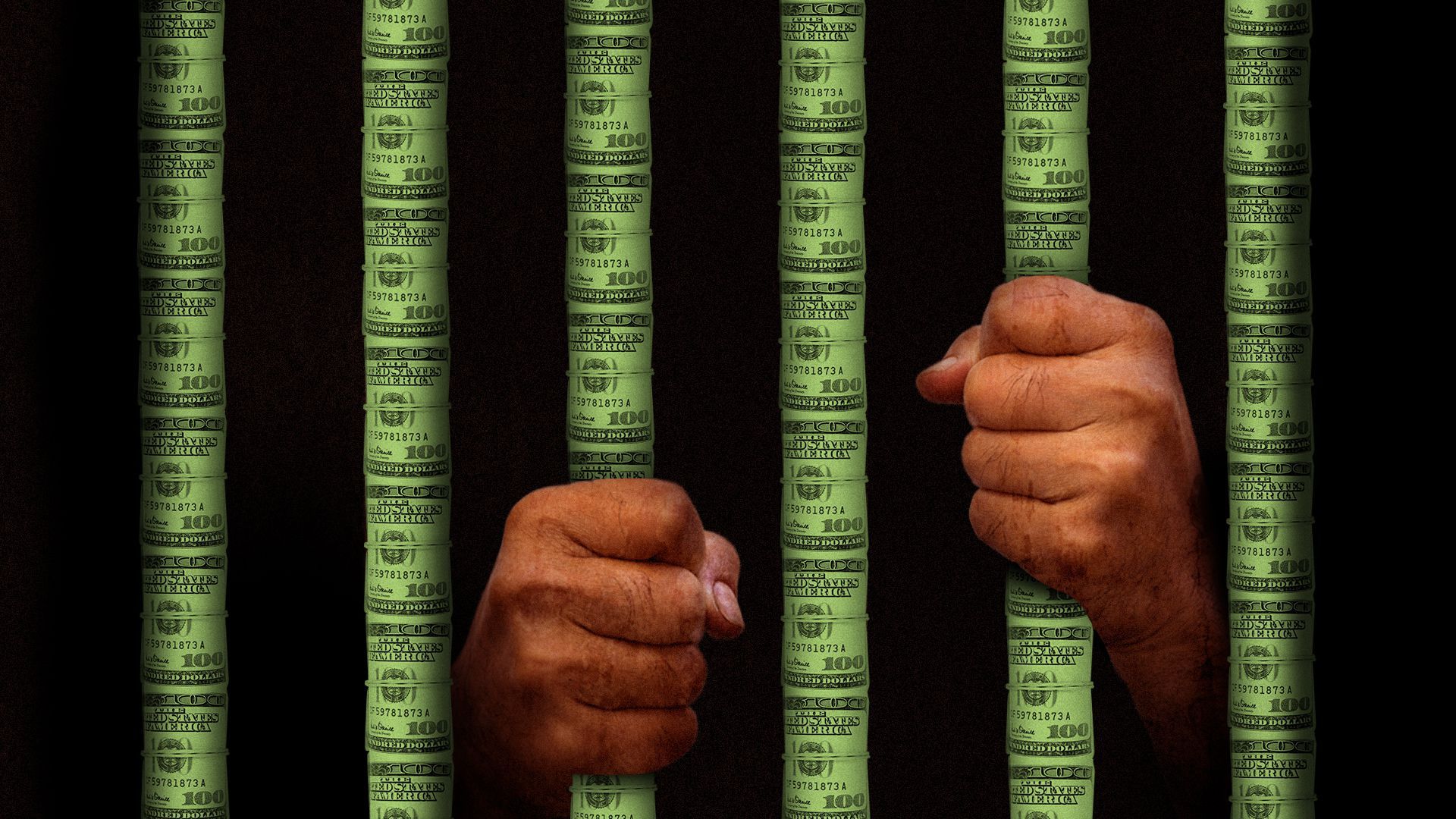 The bogus “Cyber Ninjas” Arizona Audit of the 2020 Election results has been completed, confirming that Joe Biden WON the 2020 Election in the state of Arizona. Of course, there is absolutely no mention of this on Fox News. Allegedly, Biden also won “bigger” by 360 additional votes.

Now, Trump is trying to convince Texas to also engage in another bogus recount. Trump has raked in 100 million dollars already pushing his bogus “stolen election” narrative. He’s pocketed the vast majority of this money that was supposed to go toward promoting other Republicans. By continuing to perpetuate the stolen election narrative, Trump is certain to rake in tens of millions more. This isn’t about overturning the election, this is about how to make money from completely gullible idiots.

This is the biggest political grift the US has ever seen. His former lawyer and fixer Michael Cohen says that Trump won’t run in 2024 because he doesn’t want to be a “two-time loser”, like that’s not already evident worldwide except to Trump himself.

Happily, subpoena’s and indictments are now coming down from the Department of Justice which we can only hope will finally put this traitor eventually behind bars where he belongs.