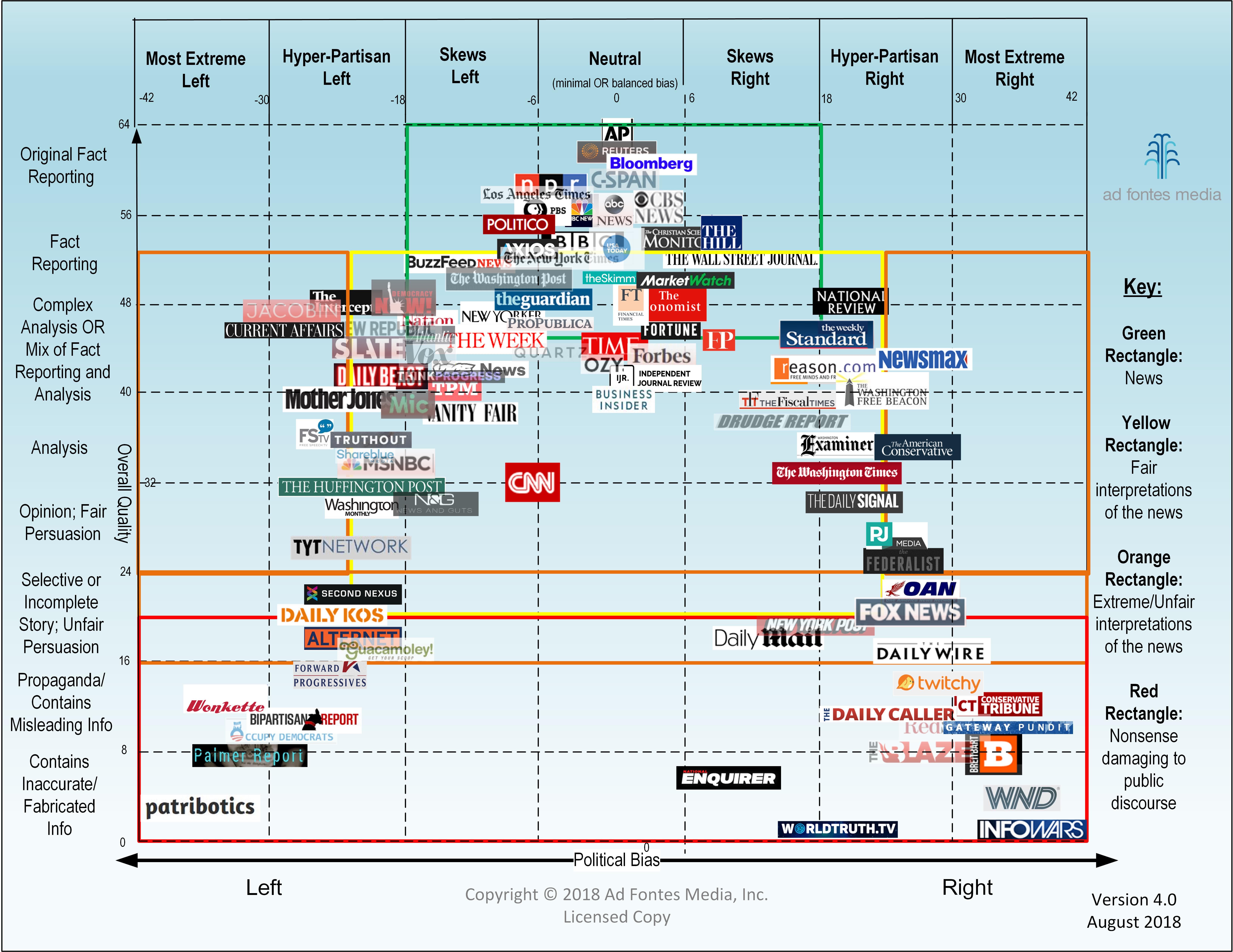 A week ago, my wife had her Google account terminated for some unspecified “violation”. Today, my account was terminated by Google. We both accept this as a badge of honor. Google has never been fair, just, ethical or even-handed in its censorship practices.

I’ve taken on Google before, almost two decades ago when they were engaging in the same type of censorship. Declan McCullagh was with Politech back then and wrote up my story.

One of the reasons I brought “back” this blog is to have an uncensored voice. Since my first run-in with Google, I’ve had numerous others. Usually, it’s just a website owner that doesn’t like their views challenged and is seeking to create a false narrative among their own readers. This practice is very, very common. But the big giants like Google have been slowly sweeping their decks of dissenting voices. No specific “violation” is ever revealed, and it really doesn’t matter anyway. They don’t want you to use their platform, so I won’t.

Ensuring that Americans don’t have a broad audience is a dangerous practice, putting “public opinion” in the hands of corporate giants and un-elected fascists. This practice is now extremely ubiquitous, and will likely worsen even more. Shoshanna Zuboff’s book, “Surveillance Capitalism” covers quite a bit of this type of censorship. But they cannot silence us all.

I won’t be moving over to the ‘alternative’ platforms as they are already deeply infected with rabid right-wing idiots and fools that have gone to the opposite end of the spectrum, openly calling for the murder of Americans, Democrats, liberals and anyone who does not support the Fascist In Chief, Donald J. Trump. That would be like wading into a cesspool filled with human scum and shit. Not interested.

Confirmation bias is almost as immutable as the Wall of China, nobody seems to be able to break this down and penetrate through the thick fog of obfuscation, false “facts” and fabricated connedspiracies. If all you do is hang out on any one of these wackadoodle channels of disinformation and hate-filled rants, you’re not going to learn much at all.

To get a gauge on some of the media sources, this chart compresses the “most extreme left” in the “most extreme right” groupings. Frankly, it’s incomplete and not broad enough, as some of these sources should be completely “off the page” in how extreme they are. But to give you some idea:

It’s been said that “dissent is the highest form of patriotism”, which is true. Dissent also means “disobedience”. Refusal to go along with a moral violation. Refusal to obey and unlawful order. Refusal to participate in mob behavior. Refusal to be silenced.

Compliance and subservient agreement to whatever propaganda you digest can be the easy path in life, but it’s definitely not the smartest or most informed. Much of what is wrong with America and with American politics, government, and institutions like the media (including social media) is because of simple acceptance. Just go along with whatever they demand, play by the rules, and you’ll be allowed to “participate”.

Except this isn’t participation – it’s programming. Shoshonna calls it “social manipulation” and she’s right. Billions of humans have now been programmed by media sources and social media giants to “play along” without ever seriously question anything of substance. This works very well for those who are in charge of information dissemination (and censorship). It’s a highly profitable, controllable business model with trillions of dollars. But it’s not free speech. It’s controlled “speech”, scripted to fall within specified parameters and capricious moderators. These gate-keepers of American thought (and indeed, the world) are actively ensuring that real free speech doesn’t flourish.

Obviously, there are things that can never be said, and obviously, things that should never be said. But the censorship that I’ve seen, countless (literally hundreds of times) do not fall into this type of “violation”. So what is actually going on here is you can only say what some faceless, unaccountable, unappointed gate-keepers will “permit” (with zero recourse), and this censorship is both capricious and arbitrary, because others say the very same things, or far, far worse things, and not be censored and have their accounts removed.

It is what it is. Private platforms can do whatever the hell they want. But when they silence voices by the millions, it’s obvious we’ve got a pretty big problem.

So my choice is to simply not use “their” platforms. Simple. It’s kind of like choosing to not be in the old-fashioned telephone book. Nobody will really “find” you since you’ve disappeared from the index. There’s not really much that you can do about it when it happens. But that is the nature of free speech – it doesn’t not “guarantee” you a platform anywhere. You can go climb the mountain and yell your lungs out, nobody cares and neither will nobody hear, but you’re allowed to holler as much as you like.

There are thousands of alternative “sources” and platforms to holler from, but I’m really not interested. Most of them have been taken over by mafia-like gangs of fools and morons (8chan, 4chan come to mind), as well as the “new” sources like Parler and the dark web. You’re only going to reach those of the same warped mindset and what’s the point of that? These are echo-chambers for the converted and brainwashed as far as I can tell. Lost minds that have jumped off the cliff and are headed fast towards self-destruction.

I’ll stick with this blog instead. It’s safer, there is nobody to censor my opinions and research and I can say whatever the hell I want as long as I am not harming anyone else. This blog is still my own badge of honor, with years of commentary, articles and opinions that represent my own thoughts at the time when I wrote them down.