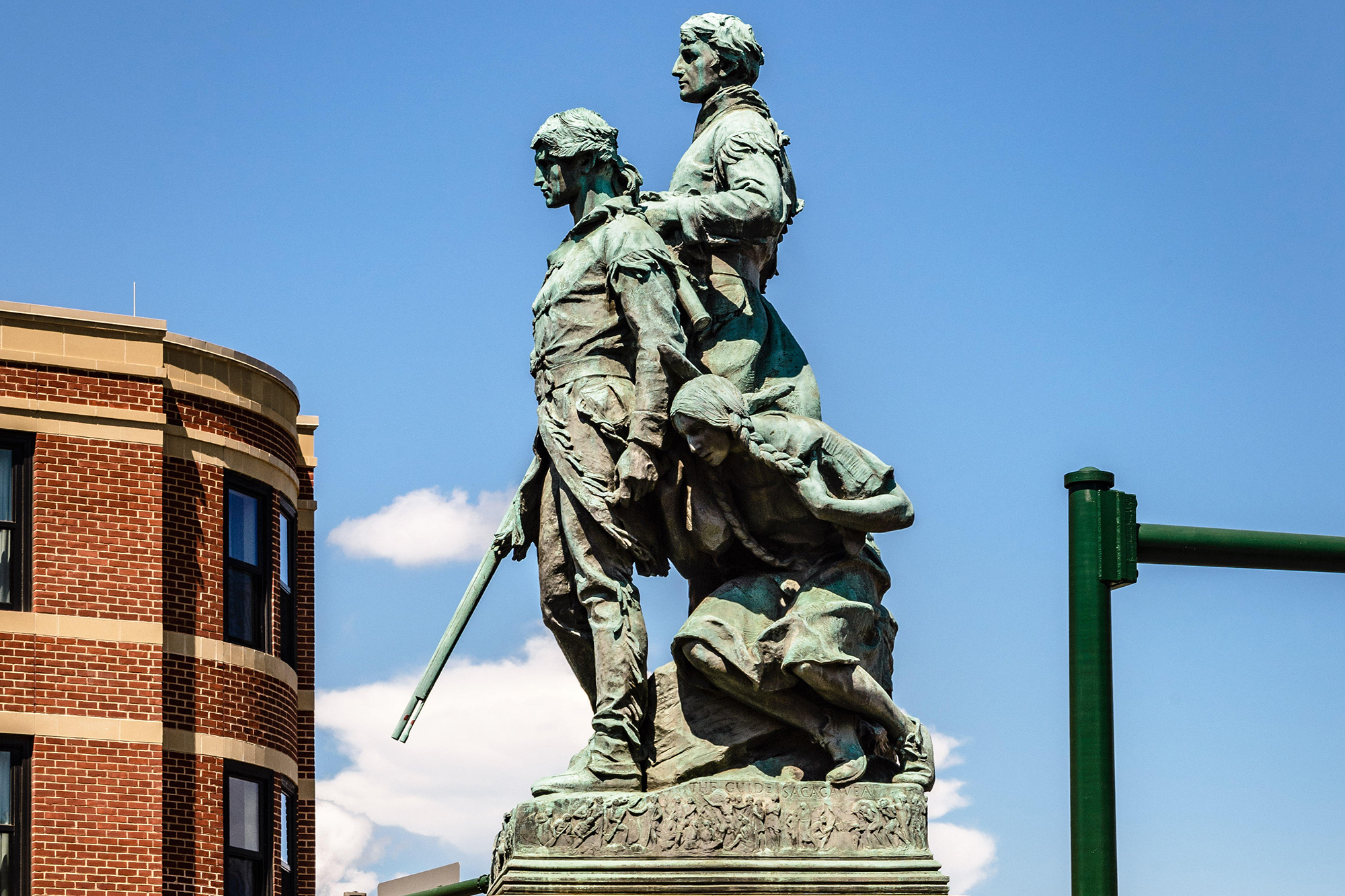 There’s an interesting historical story that has just come to light regarding how William Clark hatched a diabolical plan to steal about half the land now known as Missouri from the indigenous population.

“Clark’s land grab worked by denying that his post-war interpretation of the Osage treaty was new. He carefully maintained the fiction that he had clarified an old boundary, not manufactured one. This plan worked so well that historians have tended to either believe him or overlooked the incident entirely.”

Thousands of emigrants, many of them slaveholders, flocked in to take advantage and the settler population on the stolen lands skyrocketed. This influx drove Missouri toward statehood and drowned out the protests of the Sauks, Meskwakis, and Iowas.

Clark eventually cleared their title to the land on the cheap—treaties made in 1824 paid out less than half a cent an acre for the territory, which was already selling for 4 to 12 dollars per acre. For the Sauks, Meskwakis and Iowas, the land grab contributed to generations of hardship.

Over the course of his career, Clark is now thought to have links to the taking of 419 million acres of indigenous land, well over a third of the dominion claimed by the United States at the time of his death in 1838.

This is the same William Clark of Lewis & Clark fame, the ‘discovery’ of and opening up of the West.

So once again, history belonged to the conqueror’s who write their own false narratives. We’ve seen this countless times before.

Before the advent of computers, databases and searchable archives, it was relatively easy to pull off all kinds of frauds and stunts.

Will they pull his statue down? They have, and should pull any remaining idol worship of this man, labeling him for what he really was.

Will there be any repatriations? Probably not. The original land holders of this country will remain right where they are, until someone discover ‘oil’ or ‘gold’ or ‘uranium’ or any other valuable mineral under their feet, and then the land stealing will begin again, just like it always has.