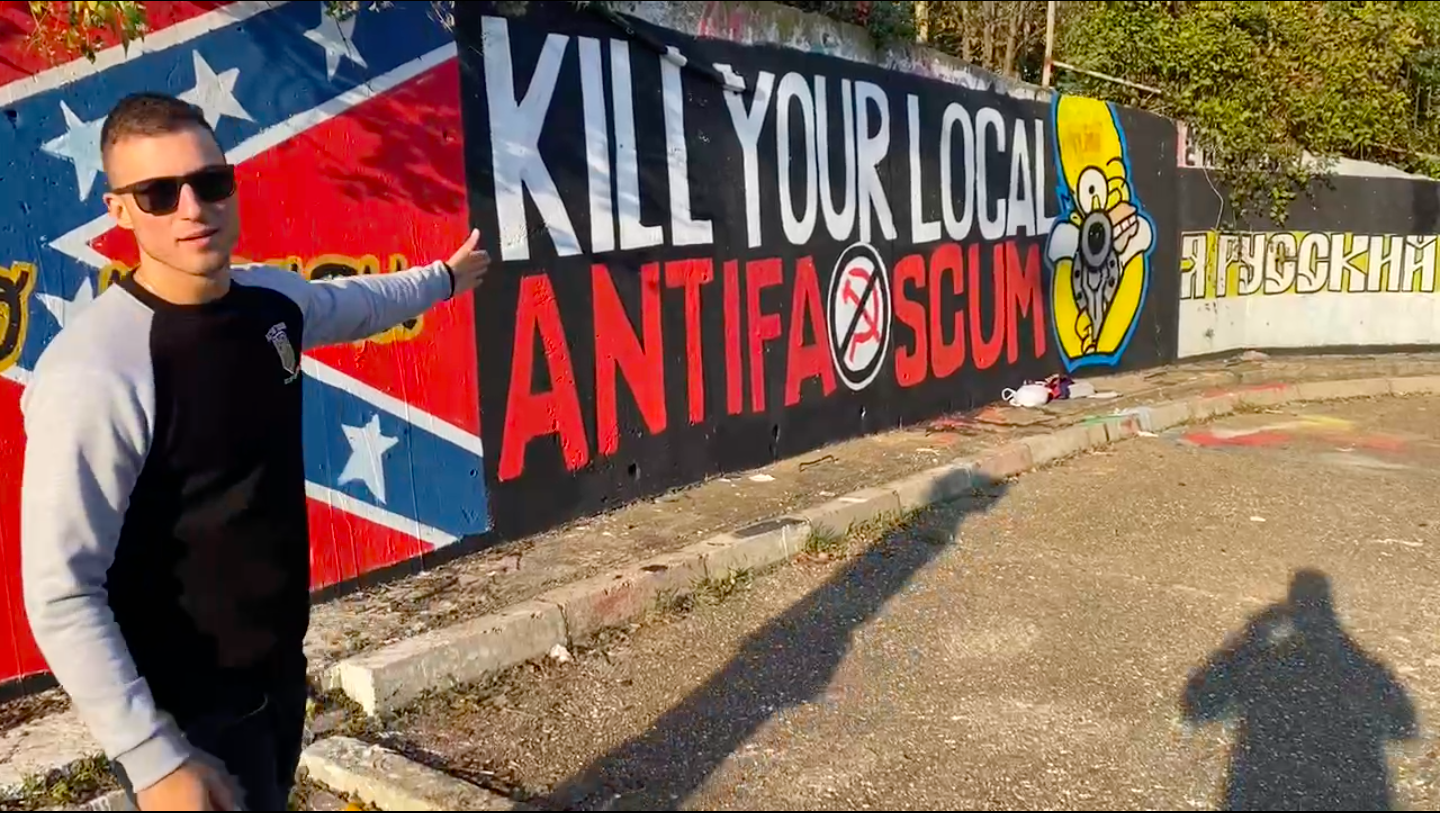 Read this – even if you do not agree: Trump’s on his way out, but leaves a lasting legacy: The right’s open embrace of terrorism

Did you read it all the way through? Did you catch the part where there are now direct calls for murder and violence against Americans and the news media?

While the article claims this is “unlikely” as an organized violent movement, I beg to differ. Like many news articles, this one is guilty of downplaying the threat and failing to do adequate research before publication. Their organized alright, and still actively recruiting.

Oddly, from the same publication source (but different authors), there is a “contagion of violent speech coming “from the White House”.

Anyone who has been paying attention already knows this, but the media still doesn’t seem to grasp the seriousness of the situation. Social media has miserably failed to stop the spread of hate and disinformation, resulting in more and more recruitment to various extremist groups.

Everyone should read Bellingcat’s latest on an American white-supremacist too. Videos promoting this ideology can still be found online. Rundo may at present be in Serbia, but the movement he is a part of is based in the United States, and he’s far, far from being alone. There are tens of thousand more just like him residing right here.

The FBI has listed domestic terrorism as the greatest threat facing Americans. Homegrown terrorist acting on extremist ideology, conspiracies and end time fantasies encompasses the privately and not-so private views held by millions. Many of these individuals are not isolated from other groups and associations, and have cooperated and even trained together. They do not represent “lone wolf” threats to Americans.

I don’t have a COVID tag for this blog, nor a Violence or Civil War tag to separate out posts that deal with these threats and stories, my hope has always been that we would avoid falling into total chaos and death. But I’m not at all certain that this can be avoided.