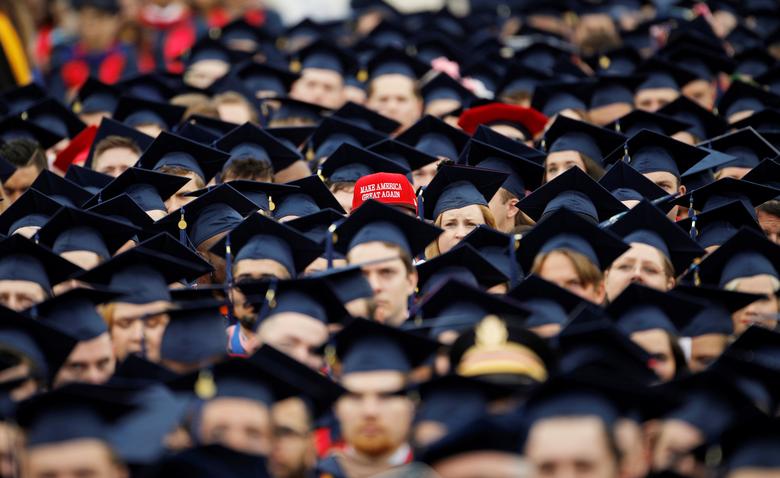 The screeching puppy-whines from the alternative media are continuing to escalate within America, with no end in sight.

Unfortunately, this garbage is taking up a significant part of the news cycle from topics that should really matter (because they’re true). I still find it shocking that so many Americans have yet to realize that Donald J. Trump has been lying to them non-stop, and his endless lies have been thoroughly dismantled if they would just look.

Trump is still in melt-down mode, which is what we’ve come to expect from the child President who isn’t going to get his way no matter what he does. Baseless, bogus and proven lies are his stock in trade, which is loyal base laps up like manna from heaven.

Is There a ‘Hammer and Scorecard’ Operation to Manipulate Vote Counts?

Of course, there are many more news stories reporting the same things, but if that does NOT convince you then you are left with proving your evidence to back up your conspiracy claims.

Hearsay, arm-waving and threats do not count as evidence. Unsubstantiated allegations, connedspiracy theories, conjecture, straw arguments and your opinion are worthless in terms of evidence. The crap you read online is not evidence either.

Stop believing in the lies being spread. Without evidence, the claims being made about the election are false.

Trump has always repeatedly lied to his supporters (and the rest of us). We caught on early to this fact, and called him out on it, repeatedly. Unfortunately, many of you did not. That’s your fault, and it is your responsibility to only support what is true. If you don’t – you and everyone like you has now helped precipitate this massive crisis unfolding within America.

Operating from a position of dishonesty, lies, deceit, fabrications, allegations, conjecture and straw argument is indefensible. When it was just a few thousand people inhabiting the fringes of the Internet, engaging in connedspiracies and fear-mongering, it was harmless (for the most part). But when it is tens of millions of people behaving in this manner, it is deadly. Deadly for the Republic, deadly for democracy, deadly for truth, deadly for the daily peace and security of the United States.

The advocacy for war, violence, intimidation, and isolation from the “fake media” and everyone else that doesn’t accept your lies places you directly on the path towards self-destruction. This is not rhetorical, this is not hyperbole, this is what happens. America’s jails contain many different dissidents that engaged in actions against other citizens, law enforcement and government officials. Nobody is going to rescue these people. They were tried, convicted and sentenced, throwing away their lives based on lies.

That’s downright pathetic. What a waste of life. If you want to resist, or if you want to fight, at least do it for what is TRUE. And do it for someone that actually deserves it. Donald J. Trump of all people in America does not deserve it. He has not earned it either. He’s the biggest con-man we’ve ever seen and a vile, despicable, loathsome person who isn’t even remotely the character he pretends to be.

I’ve always said – stop listening to what people say, as it is often worthless. Watch and see what they do. You can judge them far more accurately based upon their actions then their words. Trump’s words are empty bullshit, mostly lies, and endless bragging. He failed as President to accomplish almost everything he promised he would do. He didn’t clean the swamp, he appointed his own henchman, loyalists and cronies into office, including family members. He then set about milking as much money as he could from the Federal Government for personal gain. But even worse then this, is he failed Americans in a major way. When a global pandemic occurred, he turned a blind eye, and made fun of people dying, and then lied non-stop about his response. To this day, Trump has done almost nothing to stop the pandemic from killing hundreds of thousands of Americans. He failed.

All this should be painfully obvious to every American. Four more years of Donald J. Trump would be worse then imaginable. Trump is a fascist at heart, seeking to rule without any restraints. That is NOT how this country is governed. It is NOT how the Constitution was designed.

The very strange and inexplicable “loyalty” to a proven con-man and total fraud has many Americans deeply upset. We may have not gotten Trump in office for four more years, but the cult of Trumpism appears to be here to stay, and this is truly inexplicable. America made a huge mistake electing Trump the first time, but it is as if half the population didn’t learn anything from this.

Accurate information is the key to undoing Trumpism. Lacking that – evidence is the key. Rejecting both of these requirements to fabricate an “alternative truth” is patently ridiculous.

Many books have been written about Trump and his Presidency (already, with thousands more to come). READ THEM. Trump is widely considered a miserable failure by policy analyst, researchers, authors and historians that have examined his policies, his behavior, his claims and his lies. Do you really think you are smarter then the professionals who have both the training, education and experience of decades to claim differently? Then you are only fooling yourself.

Experts have a place within American society. We rely on them daily for numerous decisions. Doctors, lawyers, scientists, researchers and professionals have the training and experience in their respective fields. We don’t reject their knowledge, we use it for our own benefit and to become a better society, a better informed and healthier people.

So why do we accept the uninformed and unqualified opinions of some faceless anonymous poster on the Internet? Probably because it suits our own confirmation bias and the information bubble many of us live in. We enjoy conspiracies to explain away our own weaknesses and disappointments. But that failing is ours – and it doesn’t make us right, it makes us misled. And this is now leading America to a very dangerous precipice, which if we tumble over, will unleash unjustified violence all over this country.

Chris Hedges on the task ahead: Will Biden surrender to plutocrats and paralysis?

This links is an important read because many of us are trying to prevent a disastrous shooting war, which Hedges makes clear is just ahead.

I have to ask the obvious – Over what? Why would any American want to begin a civil war because of Trump? It makes absolutely no sense at all. But the disenfranchisement, unemployment, lack of medical care, limited retirement and many other issues that Trump FAILED to address would make much more sense to be angry about. He didn’t do anything about any of these issues. But he did foment hatred, violence, racism and baseless conspiracies. He’s on his way out now, and STILL refuses to united the American people, or do anything more about the pandemic. Instead, he’s engaging in revenge against his perceived enemies and spreading endless lies and conspiracies. Yeah, that’s real professional of him. This show how miserably poor his leadership really is.

Americans need to smarten, badly. It would be beyond ludicrous to go to war over this election. That’s dumb as shit. Or to go to war because Trump isn’t going to be the President now. Trump failed America and since the election, he’s proving it in spades by refusing to do the job he was hired to do. He’s now letting EVERYONE down. We definitely do not need him back in any capacity. What we need is to address the real and important issues that are affecting us all (unless you were born with a silver spoon in your mouth).

The escalating rhetoric and disconnect from reality, with “alternate facts” and the grossly distorted spin being fomented by the alternative media has reached dangerous levels that will plunge this country into absolute chaos. True American patriots will realize this – and avoid this at all costs. They’re speaking up and telling Americans to get a grip. We’re not there yet where we need to drag out our guns and engage against our fellow Americans because we don’t like the way they voted, or because we’ve wrongly claimed “they cheated”. These are fabrications without evidence, and these ridiculous claims need to be ignored.