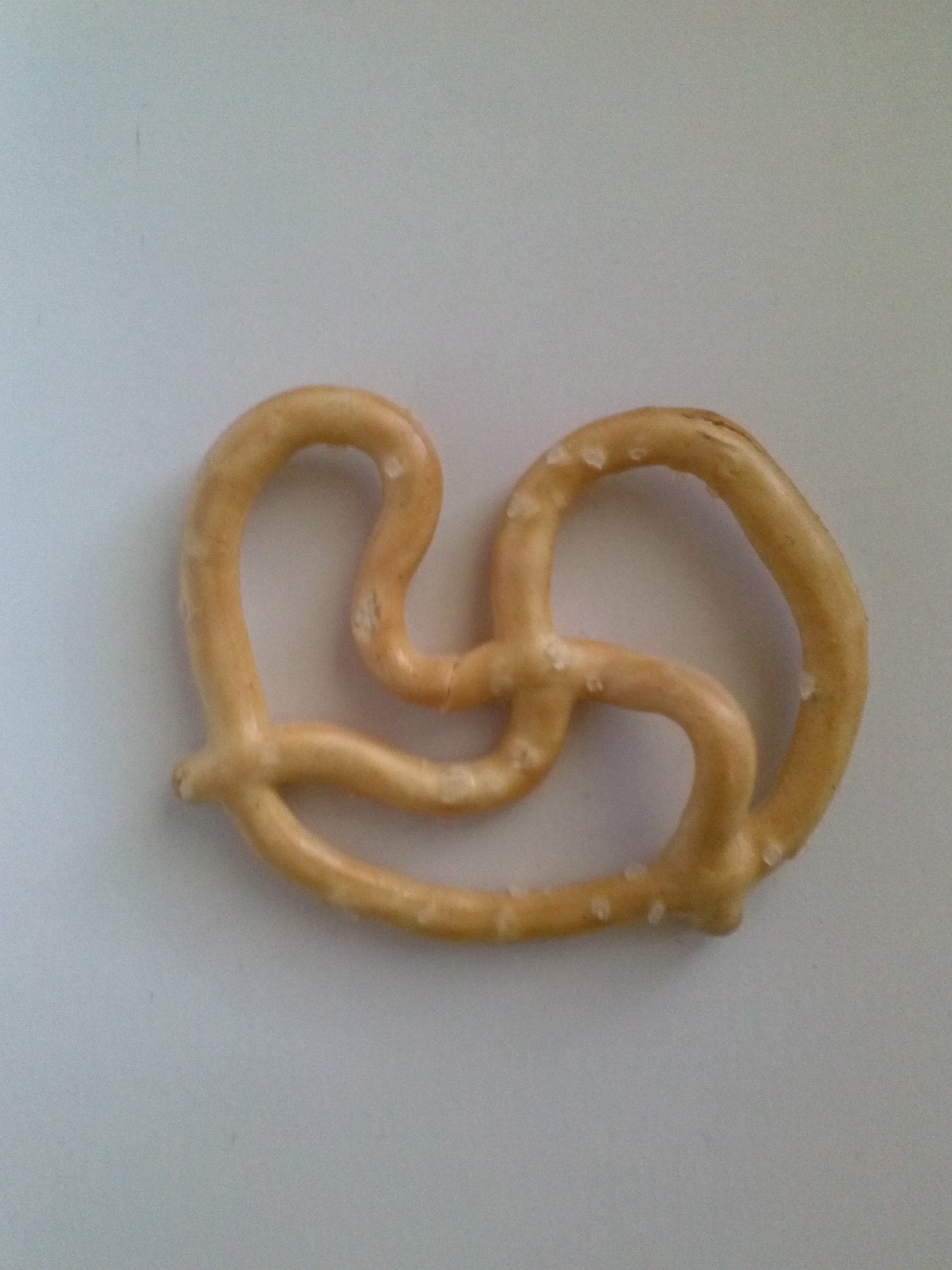 This is interesting – 75,000 Arizona Republican refused to vote for Donald Trump. According to Republican audit (not the current farce taking place in Maricopa County), 75,000 Republican categorically rejected Donald Trump for President.

This would be of course, EXTREMELY embarrassing to the Republican Party which has now fully capitulated to the scam their running of a “stolen election”.

So here we are, 5 months later, and these idiot clown followers are still trying to overthrow the Constitution. Apparently, losing isn’t in their vocabulary.

We’re all wondering, those of us who are sane in this country, what in the hell does Donald Trump have on these people? Epstein’s videos? Who knows? But it is painfully clear that they’ve totally adopted Trump’s lies that if repeated often enough, you’ll get lots of people to believe you. If you’re a moron that is.

I couldn’t bring myself to watch Marjorie Greene, she’s another sycophant with a lip lock on the Trump Lie. These people are ALL traitors to the US Constitution and continue to try to subvert the rule of law and the will of the people. Donald J. Trump LOST, legally, lawfully and without any doubt, but they don’t care.

Notice how Gaetz still calls Trump “President Trump”, so it’s perfectly clear who he’s taking his orders from – and it’s perfectly clear that he is a traitor. Trump isn’t in office and does not have any authority, yet Gaetz (and how many others?) are taking their orders from the ex-Commander In Chief. That’s treason, pure and simple, among many other treasonous activities they are now openly committing.

They’re still trying to overthrow the 2020 election – more treason. They had their shot to validate the facts (many, many times), and they miserably failed. And the vast majority of these traitorous bastards in the Republican Party refused to investigate the crimes committed at the US Capitol – more treason. Giving “comfort and aid to the enemy”? What about refusing to identify and prosecute the enemies that sought to overthrow the election?

If this was any other government, or any other political party, there would be screaming from the rooftops for an investigation and justice, but the Republicans have contorted themselves into a traitorous pretzel shape that looks very much like a Nazi symbol trying to find no fault with the attackers.

Let me make this perfectly clear: The United States does NOT have a functioning government now. The power shared by the two parties is now in the hands of traitors, effectively nullifying lawfulness. The days ahead will be fraught with danger. If we are not very, very careful, the next election in 2022 will flip the country to even MORE traitors.

2024 is not that far off either and the cult of Trump hopes to bring Trump back to the White House, where and if that happens, this country will be utterly lost. There would be virtually nothing to stop the full-blown fascist takeover.

These are perilous times for the United States and for any thinking person.

12 thoughts on “75,000 Arizona Republican refused to vote for Donald Trump”