There is obviously a HUGE problem with this video.  First off, it was released early by a government agency, so it must be wrong (more propaganda). The Internet subculture is full of the Mayan predictions and reactions right now, so whatever the government is saying must be false.

The other evidence that somebody literally took to the bank is found here:

Don’t let the “no sales” fool you (more propaganda). Obviously from the pictures, the guy is successful.  Somebody lent him the money, right? 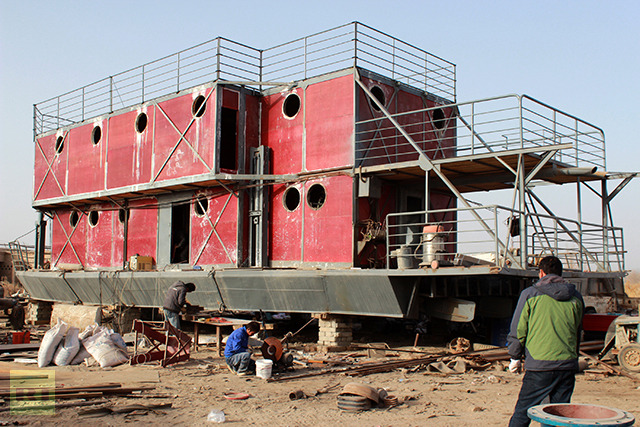 If you’ve delayed your survival plans for the Mayan apocalypse, too bad.  They’ve closed Bugarach!  Obviously, more proof that the government intends for billions to die in the very near future.

I covered Bugarach before here, in case you missed that too.  According to New Age lore, the mountain is as an “alien garage” where extraterrestrials are waiting to abandon Earth, taking a lucky few humans with them.

I’m afraid I can’t make it there myself.  Kinda busy here. Still need to feed my cat.  If I get whisked away, who’s going to do that for me?

It’s clear something is going to happen. There’s still time to buy a survival pod!

I do strongly suggest you prepare as fast as possible. Even if by some small miracle the Apocalypse doesn’t happen on 12/21/12 (obviously considered by some as being “impossible”) there is a lot of other evidence covered right here on this blog that a major collapse of civilization is well underway.