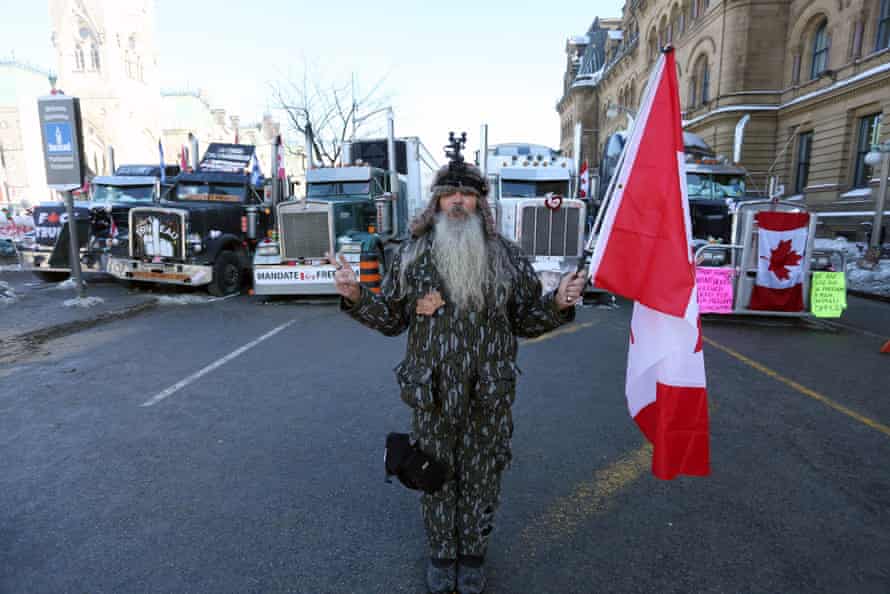 Do you know what corporations are? Banks? The media? All of these groups are manipulating public perception for profit. They’re in good company too, because you will find this virtually everywhere else too. Science, medicine, research institutes, non-profits, non-governmental organizations, educational institutions – they’re all engaging in manipulation. Some are far worse then others, but the difficulty isn’t in the “degrees”, it’s in the commonality, the ubiquitous nature and totality of it all. Everyone is constantly being exposed to this in insidious ways.

Individual ‘personalized’ search results, Facebook feeds, social media news feeds are now weaponized attack mechanisms specifically designed to feed your own confirmation bias. More ‘eyes’ means more views which means more clicks and more advertising revenue for these media monopolies. Keeping you ‘engaged’ in the news cycle is a business run for profits, not a public service. Polarizing dissent proved to be enormously profitable while ignoring the enormously harmful effects of destroying healthy debate (and democracy). With the advent of the Internet and the media manipulation that inevitably followed, billions of people are now being individually targeted and programmed to be exactly what these companies designed you to be. Connedsumers of disinformation and propaganda.

Welcome Big Brother, 1984 George Orwell style, but actually much worse. The dystopian future of programmed minds and zombification of entire populations is definitely well underway. You can almost never find another human being now that has managed to retain the ability to think for themselves. Parroting the bylines and stupid quips of their media heroes, the ‘engagement’ of the populace on important topics is just a clown show now. You are the puppets and they’re pulling the strings, creating actions and reactions. This is why we have such ridiculous levels of misguided ‘dissent’ where the whining complainers act like spoiled brats. They’re playing right into the hands of the manipulators and are too damned dumb to even realize it.

The stupid and misguided ‘story’ still unfolding in Canada about the truckers bogus ‘freedom protest’ is a prime example. These fools are playing right into the hands of the manipulators:

The conservative movement of today has become a bunch of entitled whiny, temper tantrum throwing people, they expect to do just whatever they want (4:45).

I’ve not bothered to cover this story because it’s pretty damned stupid from the get-go. These clowns believe they are exempt from both law and safety.

The (they truckers) are claiming the right to arrest and detain people. Canada has now deemed this new development as an extremist threat, which of course, is exactly what it is.

Beau is correct: This is a sign of a failed state and will elicit a strong response. We’ve seen this happen here in the United States with sovereign movements, and it never ends well (people die).

Why is this happening? Because of propaganda, misinformation, disinformation and endless false representation of facts and fabricated stories.

It’s plainly obvious that the people involved in this ‘protest’ are poorly informed idiots who have allowed themselves to be manipulated into such a inescapable corner. I fully expect this to fail miserably and numbers of people will be going to prison.

We’ve seen this sort of misguided ‘activity’ many times before, always with the same overall outcome. The moment any group or individual delegitimizes themselves through words, actions or deeds, they’ve lost their ability to garner sustainable support and have then become a target to be squashed and eliminated. The full power of legitimate authority (as perceived by the populace) will come crashing down upon them.

If you don’t yet understand this, know this: Narratives matter. Controlling the narrative matters even more. Who controls the narratives? Not you, and not any movement, no where in the world. On the rare occasions where a ‘new’ narrative gains legitimate power, it’s always clawed back in eventually because the institutions that govern narratives and people will preserve themselves at all costs. These institutions have long since revealed themselves for what they are. They are the profit makers, gate-keepers, and entrenched organizations, be they banks, media, government or think tanks that will do whatever it takes to perpetuate the status quo and maintain their control (profits).

It’s downright comical to watch all the little people rant and rave and claim that this is the time for ‘true freedom’ while they continue to perpetuate the status-quo. Then they whine and cry about how ‘unfair’ this all is and declare themselves exempt from lawfulness, manipulation and deception. The exact opposite is true in every case that I’ve seen. Their real-world understanding is woefully immature and inadequate. You’re never going to get what you think you want by engaging in this manner. Worse, what you think you want is fundamentally wrong. There will never be a world where you can do whatever it is you want to do. It’s all owned, managed and controlled and always will be.

Painting a target on yourself is always pretty damned dumb, you’re not proving anything to anybody and only fool the other idiots out there, of which there are quite a few. Picking the wrong issue to fight over is even worse and not only makes you look quite stupid, it proves you’re quite stupid. You don’t even have your priorities right, while you ignore the real issues that actually do matter.

I’ve always puzzled over the latter. Staring us all in the face, every human on the planet, are issues that really matter, but rarely get the attention that they rightly deserve. Everyone, including myself, is busy being manipulated by propaganda and misinformation so that we can never unite on the issues that really matter. Large segments of the population are deliberately being split off from the rest and stupidly ‘engaging’ on truly stupid ideas (ie., “Stop the Steal” and other bullshit topics). Or engaging in harmful rants about politics, ideology, religion and other nonsense. It never does any good and in the end, it’s never going to matter or save anyone.

The reality is you’re never going to get the people to see the forest for all the trees blocking their view. They don’t want to see it. When you challenge their false ideologies, you become just another source of ‘disinformation’ to be easily discarded and ignored because they’ve completely lost their ability to think for themselves and are nothing but tools for the manipulators.

It doesn’t even do any good to point this all out. Nobody is listening.

For the most part, I write these blog posts for my own edification and a history of what is unfolding in my part of this insane little selfish world. I don’t expect anything to come from any of it anymore because I came to realize that the manipulation of people is now a very exact science being practiced by enormously powerful entities, which I am not a part of and never will be. I’ve found life to be more fulfilling and to not let this bother me like it used to. There are better things to do with your time on this planet then to become another tool in the hands of the manipulators.

One thought on “Being A Tool”