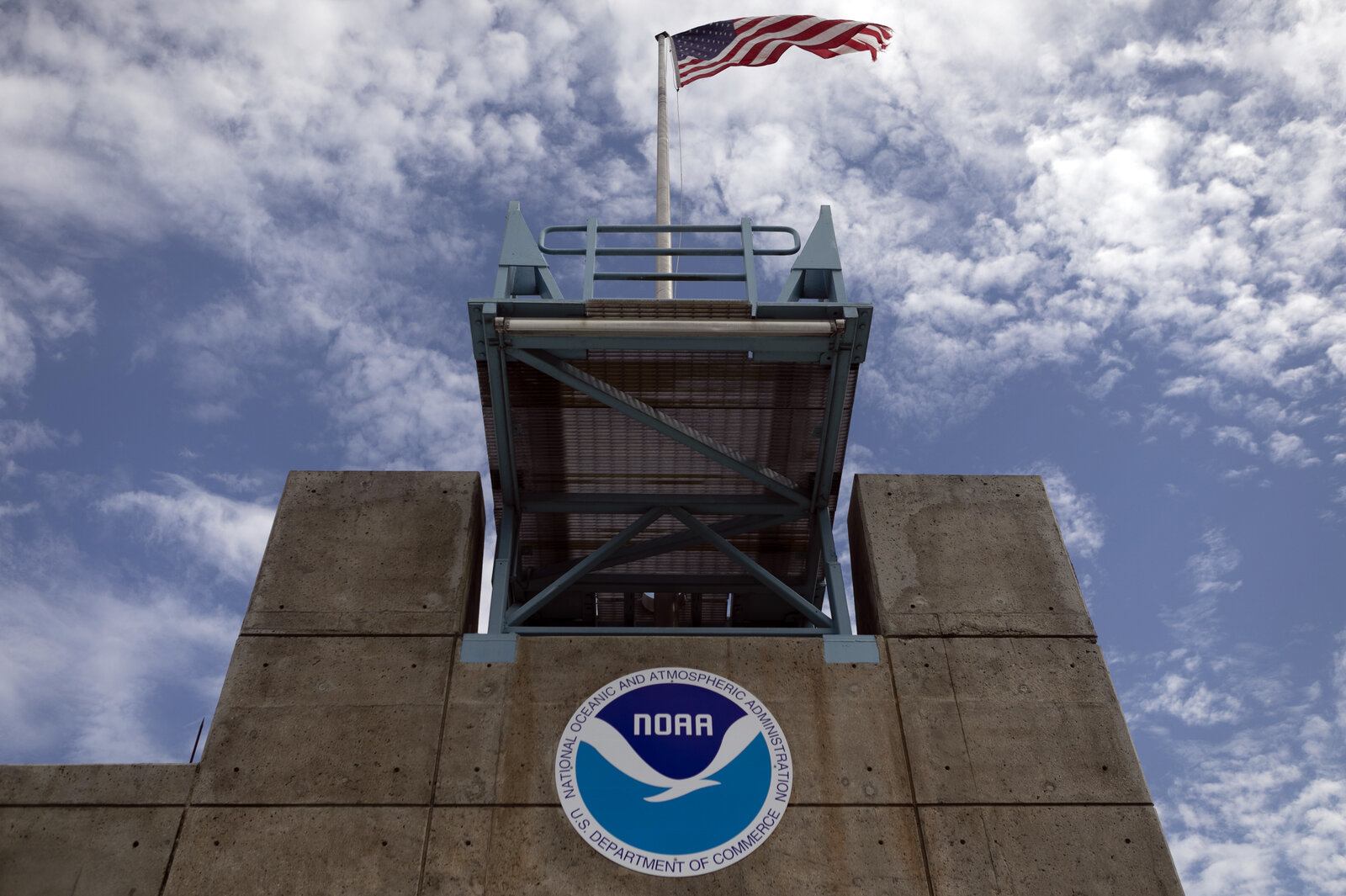 I have spent many years warning about the effects of climate change and how this would impact humanity. It was always my hope that these efforts would pay off somehow and help mitigate some of the suffering and loss that was inevitable. Every year, the climate situation gets worse, this year is no different. Huge fires spreading throughout the western US have destroyed thousands of homes, businesses and infrastructure.

There are many, many articles available online for anyone to read and stay informed. I’m not as inclined as I once was to be a “news source”, but will post article links of interest. I just want everyone to know that there is much, much more available online. Nobody should be in denial about climate change, but sadly, it’s still pretty common. Climate change is killing more and more people every year.

Of this I have no doubt, and have warned about the risks of making yourself a refugee – through stupidity, fake news, bad information and denial. Millions of people will be affected by climate change and they will ALL have to move somewhere.

I am more pessimistic then what this article conveys, for those that do not already know from past publications here. The gap between actual real-time measurements and the publication of the science is still pretty huge (in 2020 no less) and getting worse. The Trump Administration just appointed a well-known climate denialist to the head of the National Oceanographic and Atmospheric Administration (NOAA).

The reason Americans have not heard much about climate change in the past 3.6 years is deliberate – loyalists, industry insiders and climate denialists have been appointed to the very agencies tasked with protecting Americans, including the Environmental Protection Agency. Many scientists have left in disgust, many have been silenced, and many have been ORDERED to not publish their findings. What does get published is now deliberately watered down, redacted and even buried to ensure that the public (and industry) remains unalarmed.

But that has not stopped deadly climate change from still rapidly accelerating. Climate change is not a political toy that can be turned on and off. No matter what your persuasion, or even your “belief”, none of this matters when it comes to facts, science, measurements, observations and effects. Ultimately, it is the effects that we are now seeing that point directly to climate change as a primary and major cause of global disruptions in energy imbalance, storm activity and frequency, melting permafrost and rising methane levels. And then of course, there is all that missing and melting ice (globally) that is fast disappearing. Read the past climate change articles here for what has happened.

We are in a situation where science denialism is vogue. It is of course, an incredibly stupid, naive and deadly perspective to have, but it is growing in popularity. Asinine and stupid connedspiracies have replaced actual science and observations in many people’s minds. A return to the Dark Ages stupidstitions of the past and invented conspiracies have replaced actual science. Hard to believe how far this country has sunk in just 3.5 years, but we are all witnesses to this decline.